Molas B300 is a professional wind lidar developed and produced by Nanjing Movelaser Co., Ltd.The lidar was installed in a wind farm in Envision India for a six-month, two-point wind measurement service.

The weather in India was dry and hot, after two months of high temperature,on June 13, 2019, the Molas B300 experienced the worst catastrophic weather in history - Typhoon Vayu! 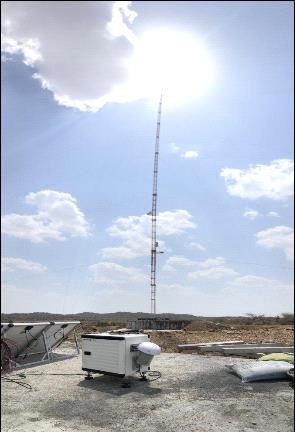 According to Indian media reports, the tropical cyclone formed in the Arabian Sea off the west coast of India. The maximum wind force in the center of the cyclone was 120 kilometers per hour. It was expected to strengthen to 145 to 170 kilometers per hour when landing. It was the strongest cyclone landing in Western India in the past 20 years.At that time, Gujarat in western India had launched a large-scale evacuation plan, and plans to evacuate about 300,000 people to a safe place.

Although our products have experienced high temperature and severe cold, but we are still worried about the performance of the products in such a severe catastrophic climate! The most deadly thing is that our lidar installation point was located on the path of Vayu, we could't evacuate and could only choose to face!

Show everyone the path and power of Vayu! 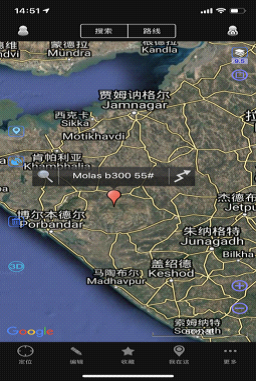 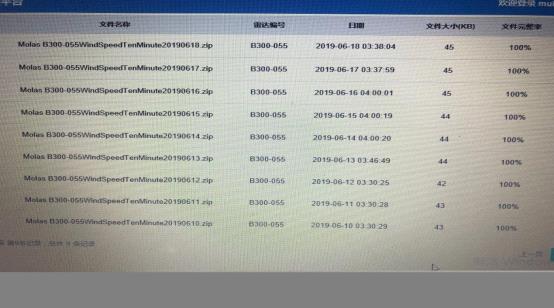 Eventually after a seven-day storm, Typhoon Vayu changed the path all the way to the west. Except for two power supply photovoltaic panels which were slightly damaged, everything else was normal, and the data integrity was as high as 100%, we can proudly say that we had defeated the typhoon! 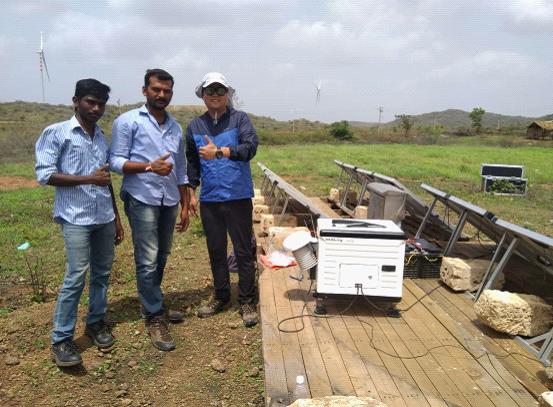 The wind measurement mission was completed perfectly. Indian customers appreciated the high stability and data integrity of our lidar in this extreme weather. Yes, Made in Movelaser!